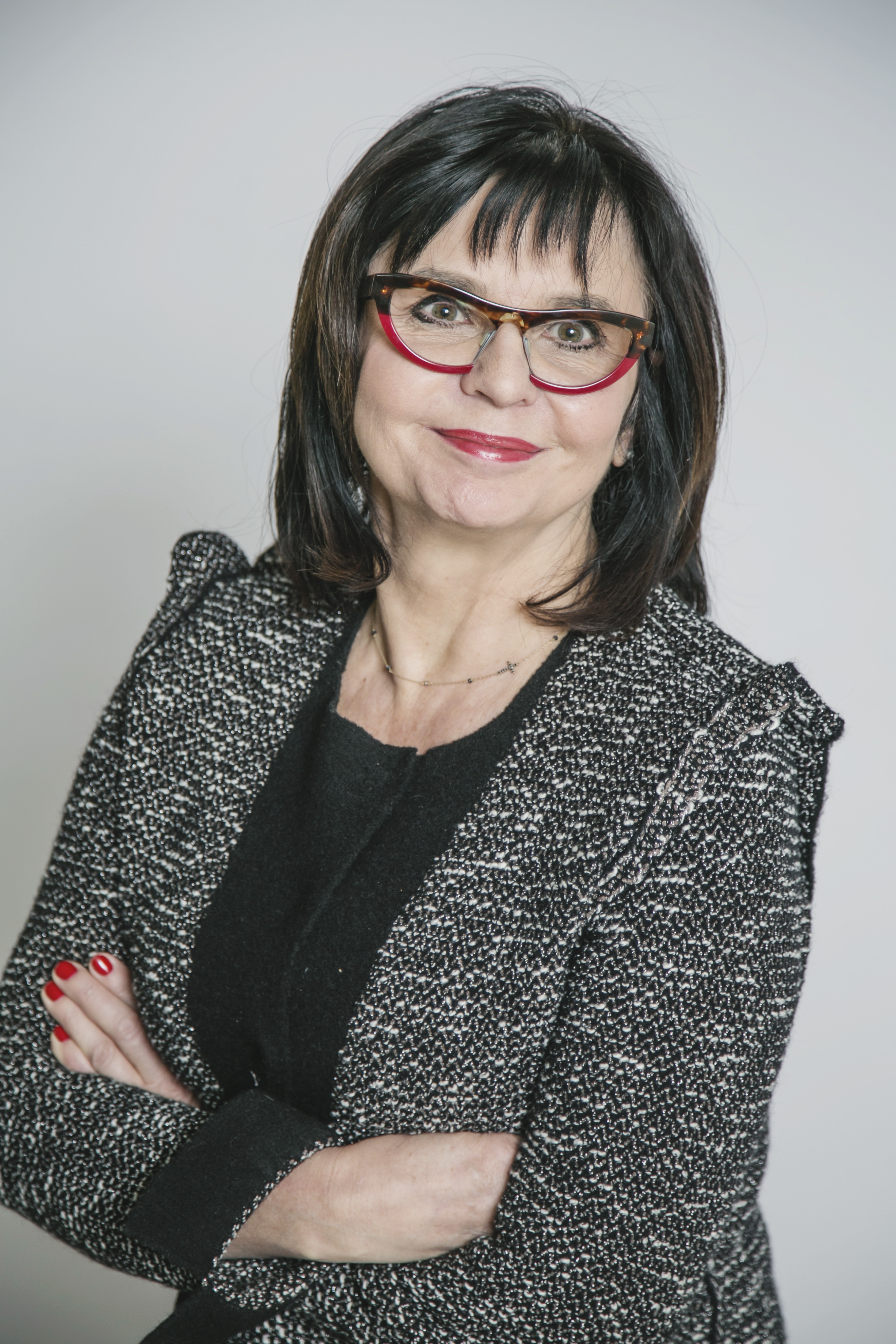 An expert in dermatology and venereal diseases, as well as allergology, with over 30 years of experience. Served as the director of Provincial Dermatology Clinic in Bydgoszcz for 18 years and since 2001 has been the head of the Department of Cosmetology and Esthetic Dermatology at the Collegium Medicum in Bydgoszcz, UMK University in Toruń.

She has worked on rejuvenation procedures, therapeutic and skin care cosmetology for over 14 years.

Professor Zegarska has graduated as a doctor of medicine from Pomeranian Medical Academy in Szczecin in 1979. In 1988 she passed a specialist exam as a 2nd class specialist in dermatology and venereal diseases. The next step in her professional career was gaining the title of a Doctor of Medical Sciences in 1993 and a year later, in 1994, another 2nd degree specialization, in allergology.  In 2010 she has received the title of Doctor of Medical Science in the field of dermatology, based on her dissertation “Skin aging mechanisms in light of clinical, morphological and immuno-morphological research”. 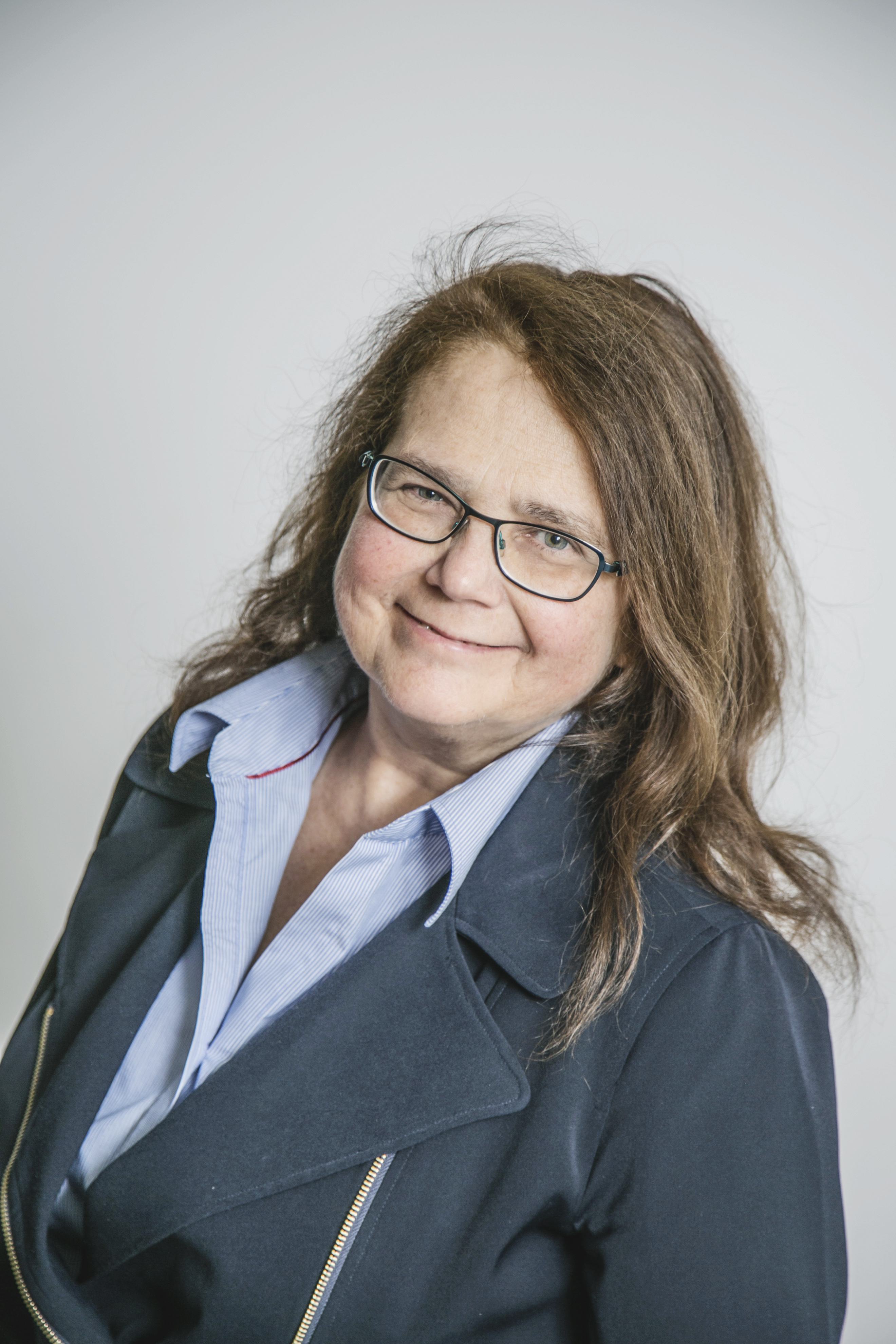 An internationally renowned clinician and an expert in hair diseases, autoimmune diseases and skin cancers.

Professor Rudnicka begun her professional career as an assistant at the Immunopathology Unit at the National Institute of Hygiene in Warsaw. In 1987-1998 she has worked as an assistant – lecturer at the Medical Academy’s Dermatology Clinic.

In the following years, professor Rudnicka has been working at the National Institute of Health laboratories in Bethesda, Maryland, completed a three-month scientific scholarship at the University of Liege in Belgium and spent over two years practicing at the Dermatology Clinic of the Thomas Jefferson University in Philadelphia in the US.

Currently professor Rudnicka serves as the head of Dermatology Clinic at the Medical University of Warsaw.

An author of over 200 publications and an active participant in numerous international associations.

In the field of popular science, professor Rudnicka focused mainly on the popularization of know-how on the prevention and early diagnosis of melanoma, including the ‘Stop-Melanoma’ campaign.

Professor Rudnicka, together with collaborating dermatologists, has developed the foundations for a new diagnostic method for use in dermatology and trichoscopy. 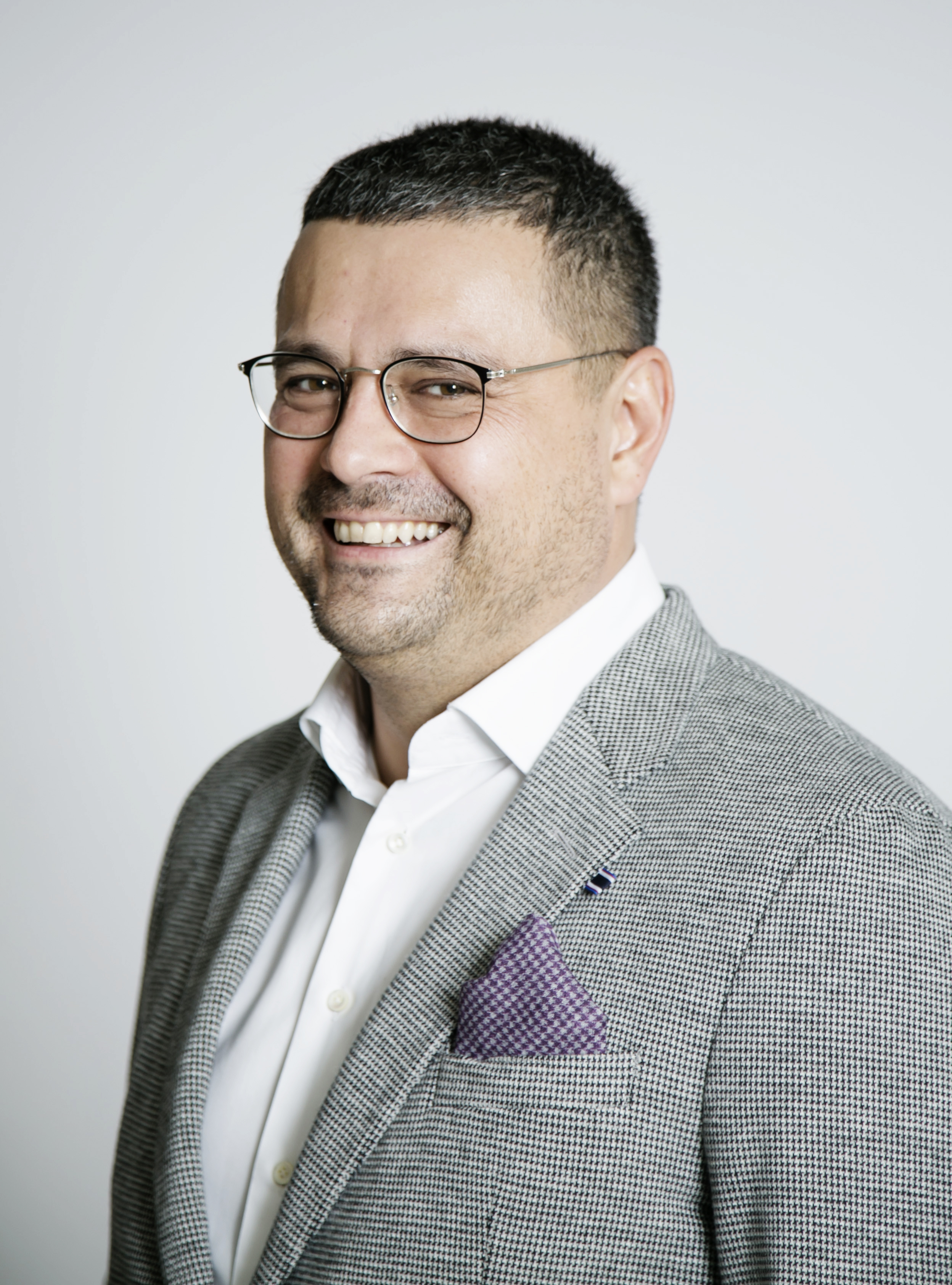 
One of co-founders of the International Center for Anti-Aging Medicine, whose goal is to develop and certify doctors in this field. An author of over 50 publications, mainly in the field of skin therapy.

Involved in numerous clinical trials and raises his professional qualifications through active participation in numerous Polish and foreign trainings, courses and symposia. 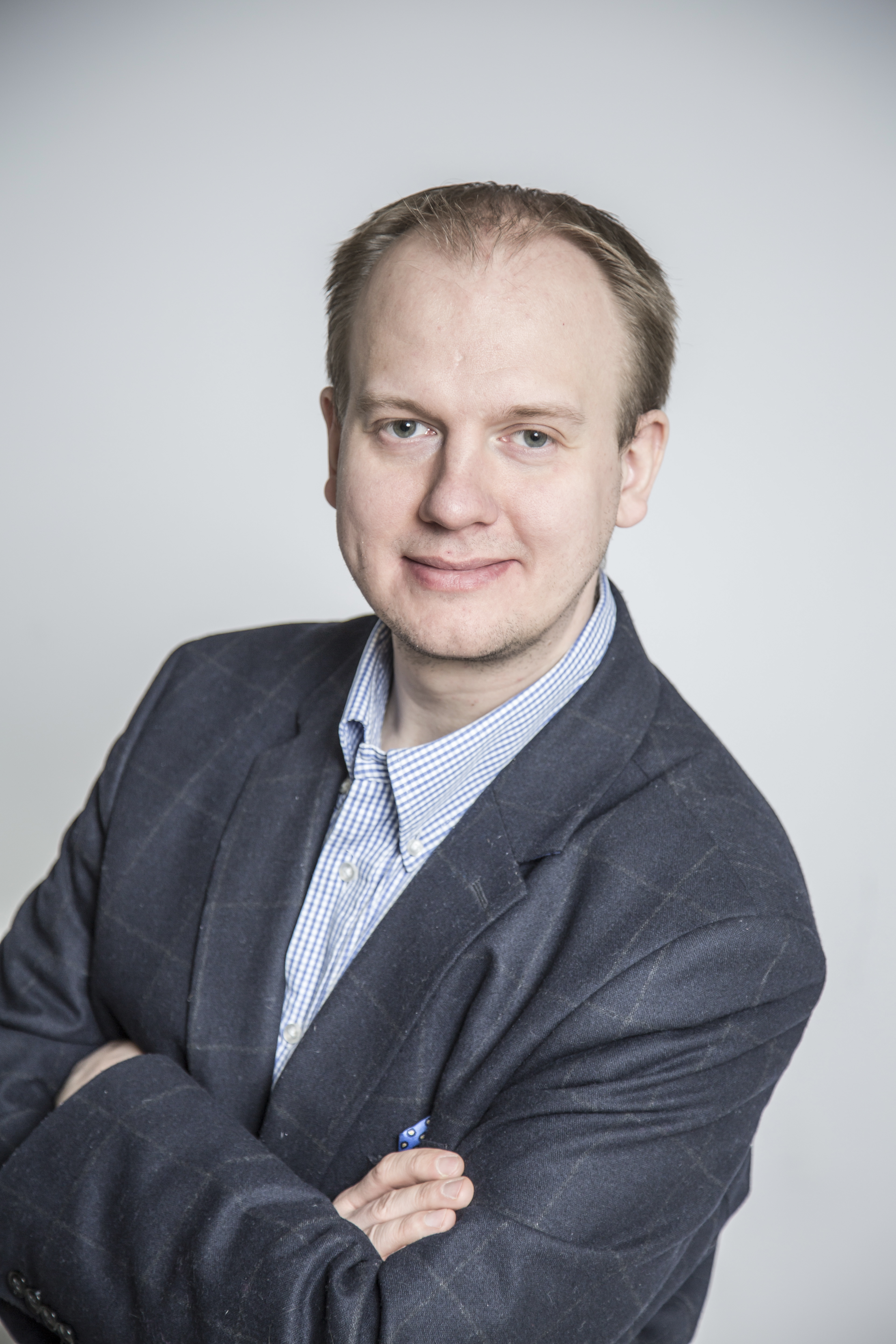 A graduate of Collegium Medicum im. Ludwika Rydygiera in Bydgoszcz and Mikołaja Kopernik University in Toruń. Currently works at that university as a lecturer at the Department I Oncological Surgery Clinic.

Active participant of studies on the application of modern technology in medicine, oncological surgery, experimental surgery and oncology, transplantology and regenerative medicine since 2004.

A member of numerous domestic and international scientific associations, including the Polish Association of Oncological Surgery, American College of Surgeons or The Transplantation Society.

Dr. Nowacki is an author or a co-author of a dozen scientific works. His experience comes from work in France, Switzerland, Germany and the US.